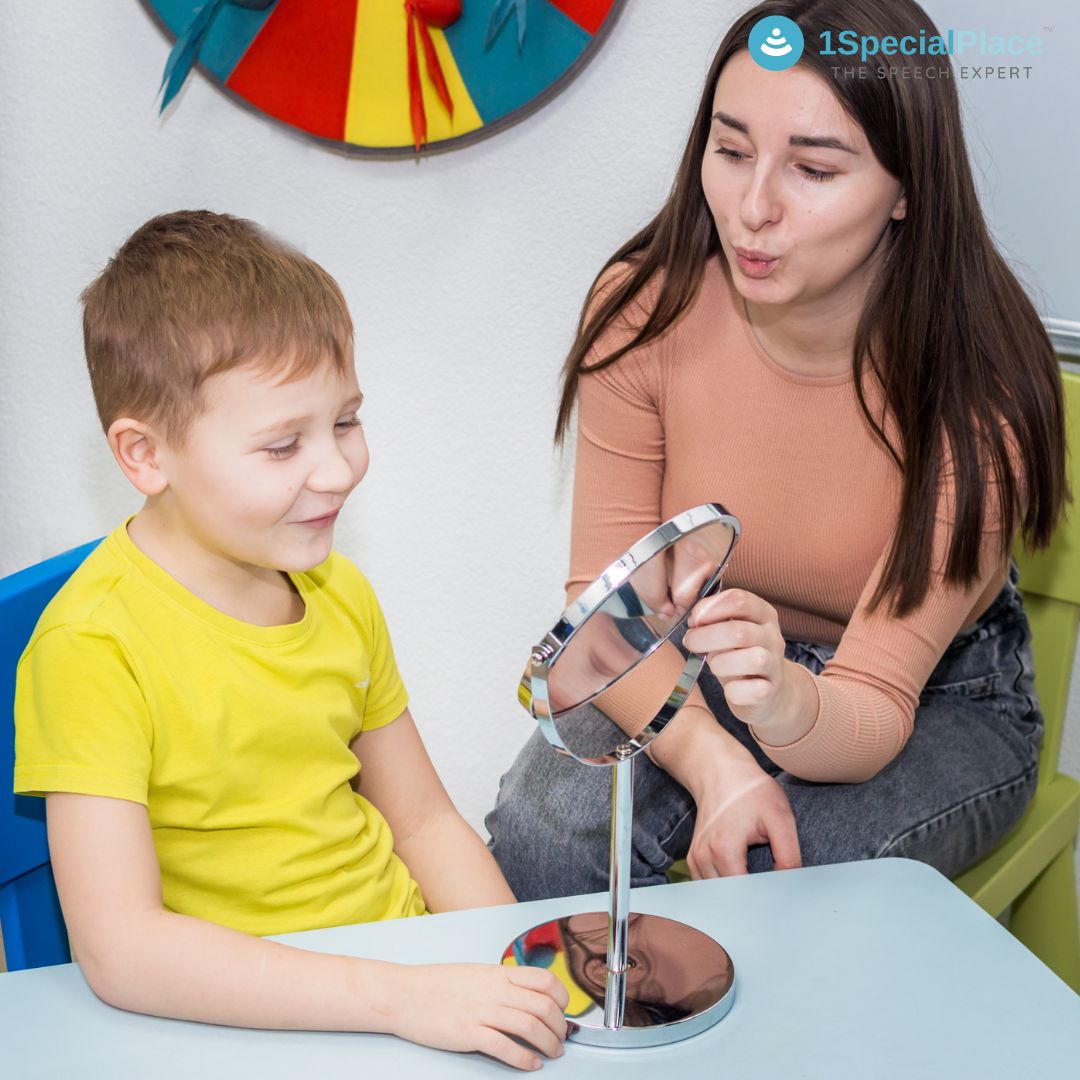 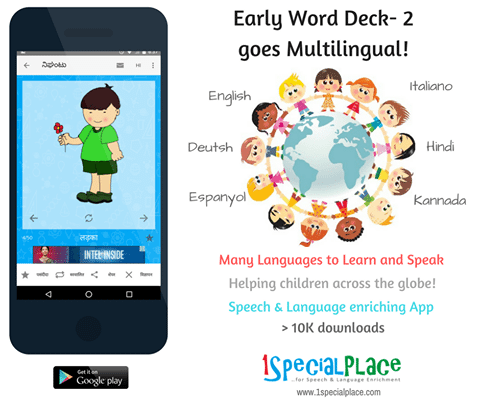 We know that young kids have a short attention span and thus we have also added exciting applauses and animations in Auditory Identification to keep them interested.

You can also send us feedback directly from the app if you think our translations to new languages can be improved further. The in-app feedback mechanism allows parents and users to have one on one conversation with our developers.

Watch this short video to learn about the new features :