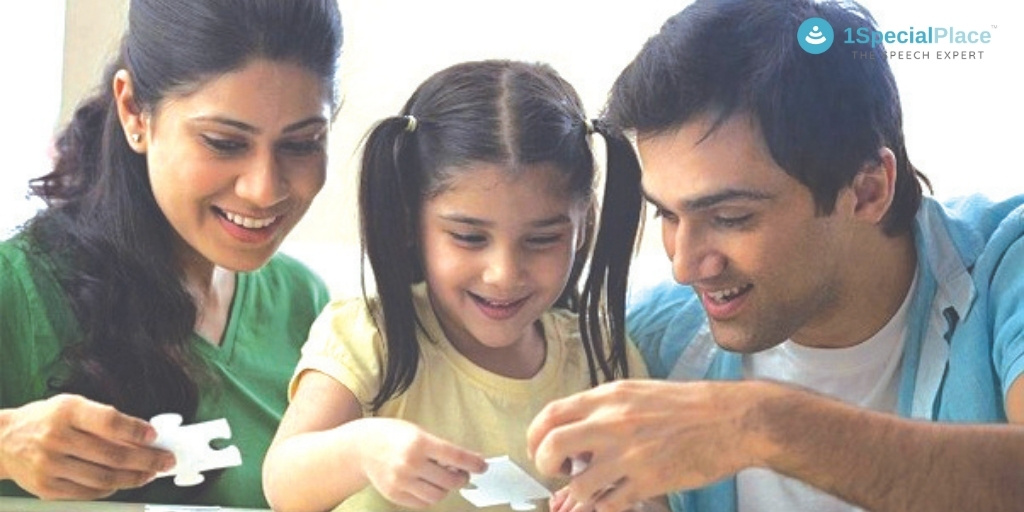 Regarding Anvi’s talent, her father Vijay Zanzarukia remarked, “We had given up on life and only then did we realise how adaptable Anvi was. Her life was renewed through yoga. It is like waking up from a dream. When she saw PM Modi today and did yoga in front of him, it may have been the biggest day of her life.”

Talked about a memorable interaction with Anvi, whose skills and resilience will leave you spellbound. #MannKiBaat pic.twitter.com/3fIl9SrQjb

Over 40 people participated in India’s first-ever pageant for Indians with Down syndrome, according to records.

The first-of-its-kind event, which was put on by the Down Syndrome Federation of India and a school for persons with different abilities in Bengaluru, was enthusiastically received by many people with down syndrome.
The groundbreaking event was a campaign to alter how people view people with special needs. The organisers of the beauty pageant wanted to show that persons with down syndrome are no less capable than anyone else by conducting it in a manner akin to those of the more widely known pageants.

Two winners were chosen from among the more than 40 participants who came from all around the country for the event, which took place between September 15 and 17.

Father creates the “Maarobot” after learning how to do it online to assist his daughter in feeding herself.

Bipin Kadam, a resident of Goa, created a “Maarobot” that can feed his crippled daughter while he is at work and his wife, who suffers from vertigo, is ill. Take a peek at his inspiring tale below.

In his great work, “Republic,” Plato stated that “Our need will be the real creator.” This still rings true many decades later in the Goan village of Bethora, where a man has once more shown him to be correct.
To assist his daughter in eating, Bipin Kadam created a robot.
The fact that Bipin has no prior experience with robots just serves to highlight how unique this concept is. Due to familial obligations, he had to begin working after finishing school until Class 10. He began as a production firm assistant and worked his way up to become a CNC designer and programmer.

Read this news by thebetterindia

Here are some of the motivational tales that PM @narendramodi delivered during #MannKiBaat.

On Sunday, Prime Minister Narendra Modi said that sign language is now being taught in schools for the first time in the nation.

By attending sign language classes, Tinka is able to communicate with her 6-year-old hearing-impaired daughter. To make their lives easier, Pooja and her son from Haryana received instruction in sign language. Manju used sign language to interact with her family. Today, she has made the decision to train to teach sign language.

A person who has been shaped by life’s challenges can overcome any hurdle.

He claimed in his weekly radio talk show “Mann Ki Baat” that the National Education Policy (NE) places a lot of focus on maintaining a set standard for sign language, as its absence has long been a problem.

A post shared by MyGov, Government of India (@mygovindia)

There are roughly 3000 special schools for special disabled children in India, of which nearly 900 are for hearing-impaired students, 400 are for visually impaired students, 1000 are for mentally challenged students, and the remaining 70 are for physically crippled students. The most severe impact of the COVID-19 pandemic has been felt by special needs schooling. Online education has grown in popularity among parents as a viable alternative to address these new difficulties.

People with disabilities have a right to equal treatment, not sympathy, according to Justice Chandrachud.

The Increasing Diversity by Increasing Access programme, which many consider to be Shamnad’s greatest accomplishment, goes above and beyond his academic successes. IDIA has the capacity to democratise and inclusively change the feudal institutions of the legal profession. IDIA was a movement that Shamnad started more than 20 years ago with the intention of guaranteeing equal access to legal education in the nation. The audience is undoubtedly aware of this. Although the legal profession has a long history in India, its upper echelons—or even its lower ones—remain mostly out of reach for the average individual.

Legal education remained the exclusive preserve of the elite, despite the National Law Universities’ introduction challenging the idea that the legal profession was for the few and not the people. IDIA has consistently worked to address this structural problem and has been successful in doing so. IDIA supports young people from underserved neighbourhoods throughout their five years of university, prepares them for law school admission examinations, and arranges money for their legal study.

Read this news by livelaw

Rarely does a congenital defect affect as many facets of a child’s development as cleft lip and palate. Children with various birth abnormalities suffer a variety of health issues. Kids with clefts can only be saved from these difficulties with early intervention and prompt treatment.

Fighting Stigma (IN) Tackling malnutrition: A major focus on children with special needs – Times of India: Initiatives like the Government of India’s ‘Poshan Abhiyaan’ are significant steps towards improving nutrition access and outcomes for children, … https://t.co/87wh8i2W8Q

Every child deserves inclusion, according to Charlie’s vision for the Autistic League.

Sky Sports has established a well-deserved reputation as one of the top sports broadcasters in the world over the past 25 years. Sky Sports, which is recognised for its coverage and technological advancements, has completely changed how sports are aired in the UK.

Thousands of hours of video from numerous thrilling sports and events may be found in the Sky Sports Archive. Each event is meticulously recorded in a searchable database so that our staff of researchers with specialised sports experience can respond to your inquiry as soon as possible.

Translate vision into reality with neurodiversity

People with autism spectrum disorders and neurodiverse workers have particular needs in terms of vision and pattern recognition. We are taking steps to hire persons with autism, support their skill development, and give them work.

Diversity and inclusion have risen to the forefront as businesses throughout the world become more mission-driven.

Generally speaking, when we hear the words diversity and inclusion today, we immediately think of gender diversity. Although it is a crucial component of inclusiveness, it goes much beyond that in its truest form. We have a diverse group of gifted people whose potential is still untapped. There is an untapped pool of qualified people waiting patiently to join our workforce.

Neurodiverse workforce & people in the autism spectrum have special needs related to visualization & ability to identify patterns. We are undertaking measures to recruit people with Autism, invest in their skills training and assign them work. Learn more: https://t.co/tl4eTFQaCu pic.twitter.com/zjp90bM41u

How Can A Country Become Disability Friendly? Singapore Can Teach India & The World A Few Things

India has always welcomed the localization of policies and programmes carried out in other nations. Our own constitution, which was influenced by democracies around the world, is one of the best examples of this. The requirements of those who are specially abled are one such need that frequently takes precedence. The nation has frequently struggled to create a setting that is inclusive and meets the diverse requirements of the disabled.

Many national institutions, organisations, and even public transportation are still not accessible to those with disabilities. In such a setting, it is frequently beneficial to take lessons from groups who have established and actively promoted inclusion.

In the Stanford researchers’ game Guess What?, an adult caretaker presses a smartphone to his or her forehead and asks a kid to imitate an image that appears on the screen. It could be a monkey, a soccer player, a smiling or sad face, etc. The adult then makes a guess about what the youngster is doing while tilting the phone forward or back to indicate correct or incorrect answers.

In India, this doesn’t take place.

Wheelchair-bound individuals are given preference while boarding in civilised societies. Special People with disabilities have the legal right to board first in the US.

In India, we make them wait until every passenger who is physically capable has boarded the aircraft.