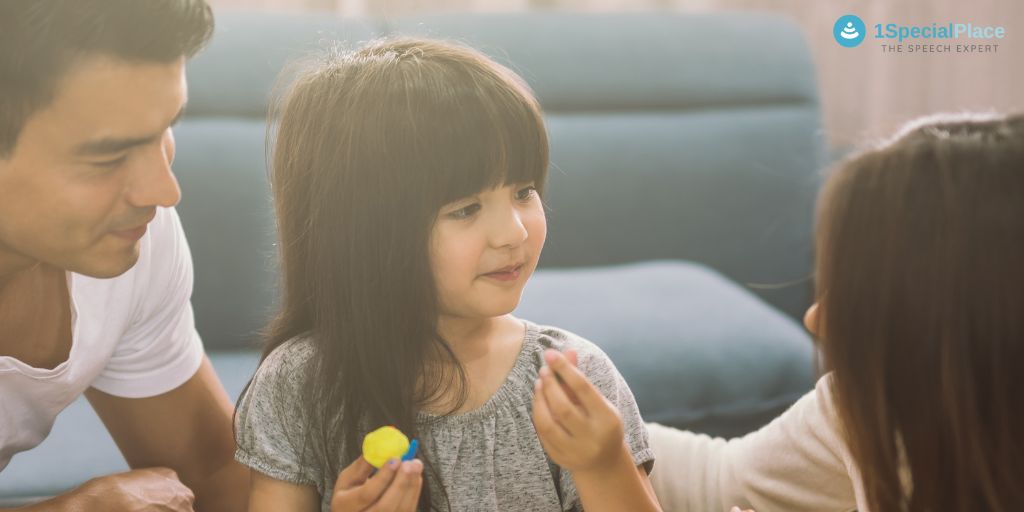 Happily, more travel destinations are opening their doors to and welcoming persons with special needs or Disabled person. Here are some of the most well-known tourist sites in India.

Wheelchair accessibility is still not as commonplace as it could be, even in modern times. The truth is that a lot of locations in India’s infrastructure and public transportation systems are not made to accommodate persons with disabilities, which poses a number of difficulties for them and can make travelling much more challenging. Thankfully, more tourist destinations are becoming accessible and supportive of those with special needs as a result of increased awareness.

Today, many well-known tourist spots in India offer accommodations, infrastructure, and transit options that make moving about with a wheelchair or limited mobility simpler.

The Telangana government has announced providing exemptions and concessions, especially reducing the pass marks from 35 to 20 in all subjects from classes VI to X and SSC Public Exams starting this academic year. This is a significant move to encourage Children with Special Needs (CwSN) to pursue studies.

The State Department of Education has released the GO MS 27, which reduces the minimum qualifying and passing grades for pupils with intellectual disabilities, including those with autism spectrum disorder and mental illness, from 35 to 10. However, other CwSN have pass requirements at 20 rather than 35.

Read this news by thehansindia

Disability is not at all inability, CEC Shri Kumar stated, praising the artists’ unwavering energy at the ceremony. Perhaps our own unwillingness to recognise the inherent talent of those with special needs constitutes the true impairment.

The difficulty lies not in the disability itself, but rather in adopting the proper attitude toward it and in the system’s capacity to be sensitive to the needs of everybody. The CEC stated that ECI will take into consideration the comments made to make our elections more inclusive while underlining the many measures taken by ECI to make elections Accessible & Inclusive. He continued by saying that ECI is working with the Department of Persons with Disabilities to identify additional voters who have special needs.

UT bus rides for people with disabilities are free.

The UT Administration has made it possible for those with physical disabilities to commute for free inside the city on Chandigarh Transport Undertaking (CTU) buses.

An administration decree states that those with hearing and speech impairments, HIV/AIDS infection, differently abled, mentally challenged, blind, and children with thalassemia are all eligible for free transportation in both AC and non-AC CTU buses inside the city limits (MC boundary).

A day well spent with children, reading, and the arts!

Today, 25 special needs students in classes 6–8 from Sanskriti School in Chanakyapuri participated in an art competition organised by the #BalBharti team of Publications Division with tremendous enthusiasm and inventiveness.

Virtual reality in the classroom for special education

Consider the amazing things virtual reality (VR) can accomplish in special education classes, where students encounter considerable difficulties in a variety of areas of everyday life, such as education, social interaction, and personal relationships.

While the world has been disrupted by technology in the twenty-first century, virtual reality (VR) learning is making waves in classrooms all over the world. With VR, kids may explore the Eiffel Tower from the comfort of their homes and schools, observe the molecular makeup of the human body, and go on virtual field trips to space.

Read this news by indiatvnews

Pay special educators on line with regular school teachers, according to Madurai.

On Tuesday, the Madras high court requested the state government’s response to a petition asking for regular time scale compensation for special educators employed in recognised and licenced special schools managed by NGOs, on par with instructors employed in regular schools.

According to the petitioner, special educators, physiotherapists, speech therapists, occupational therapists, psychologists, and caregivers work together to create specialised curricula for kids with exceptional educational needs. In our state, children with special needs benefit much from the education, training, and rehabilitation provided by the special schools managed by NGOs, but these institutions are very difficult to manage.

Science News: A study links a brain protein to a childhood mobility issue

Autosomal recessive spastic ataxia of Charlevoix-Saguenay, or ARSACS, is a hereditary mobility and neurodegenerative illness named after the two Quebec valleys where the first instances were found. Research has given light on the molecular events underlying this disorder.

CEC emphasised the importance to be considerate of the needs of those with special needs.

Rajiv Kumar, the chief election commissioner, emphasised on Friday the importance of being considerate of everyone’s requirements, particularly those of those with special needs.

Speaking at the first-ever national conference of PwD icons, or people with disabilities, he suggested that perhaps our own unwillingness to recognise the inherent abilities of those who are specially abled is the true impairment.

The difficulty, according to him, is not the impairment itself but rather cultivating the proper attitude toward it and the system’s capacity to be sensitive to needs of all.

Learn how to protect your child from autism and prevent it from happening.

Pediatric Neurologist and Neurodevelopmental Specialist Dr. Diptanshu Das works in the Institute of Neuro Development in Kolkata at the moment. Children with autism usually difficulty with social interaction, social speech, and restricted or repetitive actions. In addition, kids with autism may behave, move, or pay attention in unexpected ways.

There has been a 78 percent rise in the prevalence of autism in the past 20 years. In India, every 1 in 100 children below the age of 10 has autism… https://t.co/slRr2GRIbi
.#Autismproud #Autism #childautism #autismmom #chidrenhealth #autismfamily #autismdad

How to date that special someone: Dating advice discover love despite obstacles

It is true that challenges to inclusivity exist for persons with disabilities everywhere, not just in India. Around 650 million people on the planet, or 10% of the total population, live with a disability and fight ableism every day.

Read this news by zeenews

The NGO HARVARD DROPOUT, founded by AMEYA AGRAWAL, improves the lives of more than 100,000 people.

This year, Ameya’s NGO Mahatma Gandhi Seva Sangh helped 1 lakh individuals, including the elderly and those with disabilities, in the Pune District of Maharashtra, receive free screenings and distributions of assistive devices totaling more than Rs 100 crore.
Ameya Agrawal, a 28-year-old engineer turned social entrepreneur, serves as the CEO of the Mahatma Gandhi Seva Sangh (MGSS), an NGO with more than 20 years of experience working to promote accessibility and inclusion and the rehabilitation of people with disabilities (PWDs). Ameya has a long history of giving back to the community, and it all began while he was still in college.

He assisted college students with a social project while pursuing his engineering degree. Since then, he has committed himself to making a difference in the neighbourhood. In 2020, Ameya quit his corporate position to devote himself entirely to the social sector.
His non-profit SkillSlate Foundation trained more than 25,000 people last year, including directors, deans, professors, teachers, students, and professionals from India and abroad, in subjects ranging from soft skills and personality development to technical disciplines tailored to specific industries, like big data and cybersecurity.