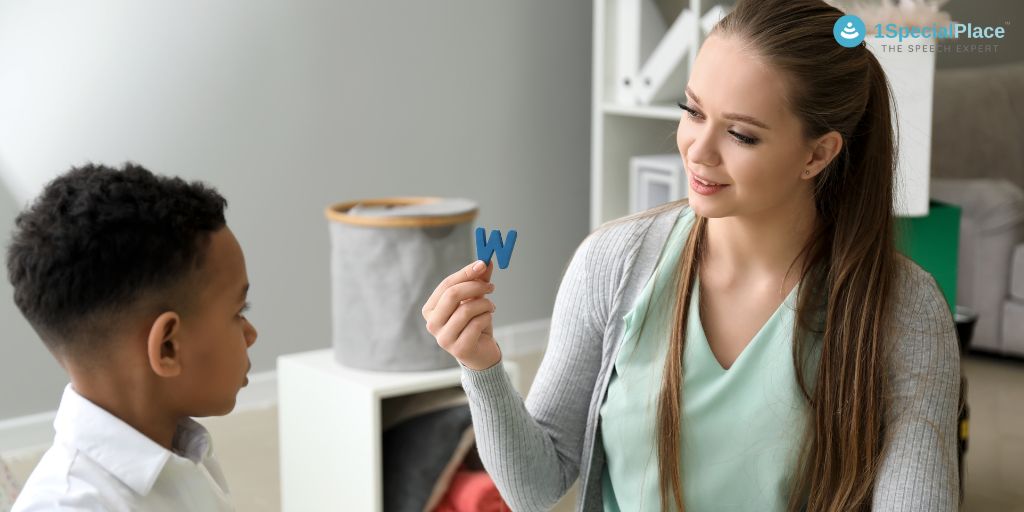 Dyslexia is a difficulty in reading printed material. It is a type of learning disability. The individual may have difficulties in reading words, sentences, passages, and longer texts.

Nursing facility will be fined 10 lakh for failing to notify the impairment of an unborn child.

In spite of three ultrasonography tests performed on the woman in various trimesters, a district consumer court in Odisha’s Jagatsinghpur district has ordered a nursing home to pay a couple 10 lakh as compensation for failing to provide a proper picture of their child’s physical deformities during pregnancy.

According to government data, more girls and children with special needs are now enrolled in school in India as a whole.

In India, the gross enrollment ratio has gone up. As a result, more children are attending school. According to the Unified District Information System for Education Plus (UDISE+), there will be about 19.36 lakh more children enrolled in schools in 2021–22 than there were in 2020–21.

The increase is related to more children from economically and socially underdeveloped communities enrolling in school. The number of girls and children with special needs attending school has increased.

Parenting a child with a special needs, whether it’s a physical disability, a learning disability, an emotional challenge, or a developmental disorder, can necessitate the acquisition of specific skills, such as care giving or advocacy, as well as time and energy commitment that can jeopardize careers, marriages, and relationships with other children.

However, in recent years, we have seen this parenting research has put more focus on positive approaches. It has evolved into outcome-based rather than risk-based. While each child’s needs are unique, the experts’ advice to parents is the same: do not let your own physical and emotional health deteriorate.

A 55-year-old man claims that after being reportedly smacked by a sub-inspector, he experienced partial hearing loss and eardrum damage.
When the incident occurred, the victim, Harish, had stopped his car by the side of the road and was waiting for a friend near Dilshad Garden.
The victim oversees a boat club that handles Yamuna rescue missions at her place of employment. Speaking to TOl, Harish explained, “My friend and I were travelling from Vasundhara and he wanted to purchase a burger for himself because he was hungry. I left my car parked by the side of the road and waited for him.

Aditya KV, a resident of Delhi and Teach for India fellow in New Delhi, made the decision to leave his corporate employment and concentrate on making more important change. In order to empower one million children with and without special needs, he launched “Umoya Sports” in 2017.

The Umoya team identified three issues that specifically affect Children with Disabilities (CwD): a lack of excellent in-school programmes that provide differently-abled students with holistic development; a lack of social skill development and social integration of CwD due to social stigmas and misconceptions about disabilities; and the physical and mental health issues faced by CwD as a result of their frequent exclusion from sports and physical education in schools and other extracurricular activities.

Disability Overcoming, One Job at a Time | VOANews

The United States has a number of initiatives that assist those with impairments in finding employment. This account of how one guy discovered employment—as well as a sense of worth—comes from VOA correspondent Arzouma Kompaore. Arzouma Kompaore is a video editor and a videographer.

Over 100 CWSN from various schools and out-of-school youth from various areas of the Srinagar District attended the camp.

On this occasion, the DC emphasised the importance of giving the CWSN your full attention and urged all participants to do their part to ensure the welfare and success of the target group.

Read this news by crosstownnews

Stryker India, DoMR, GoP, IIHMR, and Consocia Advisory collaborated to host a webinar on October 28, 2022, at 4:00 p.m. with a strong emphasis on educating people about life-threatening situations and how to handle them.
The discussion’s theme was “Minimizing Avoidable Mortality and Disability – Brain Stroke,” a topical health issue with adoption and availability of new technology barriers.

The webinar’s objectives were to raise awareness of the brain stroke epidemic in India and to consider the methods and facilities for patient treatment that are currently in place. On one platform, several veterans and business leaders gathered to debate ways to reduce unnecessary brain stroke-related mortality and disability, which would otherwise raise the nation’s fiscal burden.

Costs & More of Stem Cell Therapy for Autism in India

According to studies on stem cell therapy for autism, people with the disorder may experience an improvement in their quality of life. This procedure enhances the quality of life and recovers lost functions, enabling people to lead independent lives and integrate into society.

Further, one of which is stem cells. So, they can rapidly multiply. They also convert into any type of tissue in the body. Overall, stem cells can repair, regenerate and replace damaged cells. Moreover, they naturally move to the damaged tissue and begin the repairing process.

Arnold Kriegstein, a neuroscientist, described the trial as “a Hail Mary pass.”

Features of NEP that are innovative and transformative

The main goals of the National Education Policy are to implement extensive systemic changes and close the achievement gap between existing learning outcomes and the most desired and anticipated results. The core objective of the educational system is to develop good human beings capable of rational thought and action, possessing compassion and empathy, courage and resilience, a scientific temper and creative imagination, as well as a solid ethical understanding and value orientation.

According to the NEP 2020, which takes into account the need to keep up with a rapidly changing educational world and knowledge paradigms. It aims to create engaged, productive, and contributing citizens for the development of a just, diverse society as envisioned by the Indian constitution.

Read this news by dailyexcelsior

Find out how individuals with special abilities can be classified in several civil service categories: SC From Center

People with disabilities were given permission on March 25 to apply provisionally for the Indian Police Service (IPS), DANIPS, and Indian Railway Protection Force Service (IRPFS) as their preferences in the civil service. They were also instructed to submit their application forms to the UPSC by April 1 in this regard.

On Wednesday, the Supreme Court ordered the Center to investigate the many categories that can be used to classify people with impairments in the civil service. Justices S. A. Nazeer and V.

When we place importance on factors like that, we make our roles as parents more challenging. It is important to note that the change in our lifestyle also demands a change in our approach. So what if we start treating children with unconditional love?  That means loving them for who they are instead of loving them for behaving your way.

The United States has a number of initiatives that assist those with impairments in finding employment. This account of how one guy discovered employment—as well as a sense of worth—comes from VOA correspondent Arzouma Kompaore. Arzouma Kompaore is a video editor and a videographer. This is because Autistic people need access to extra support, care, and government aid. Since each person with Autism is unique, their need for support also varies.