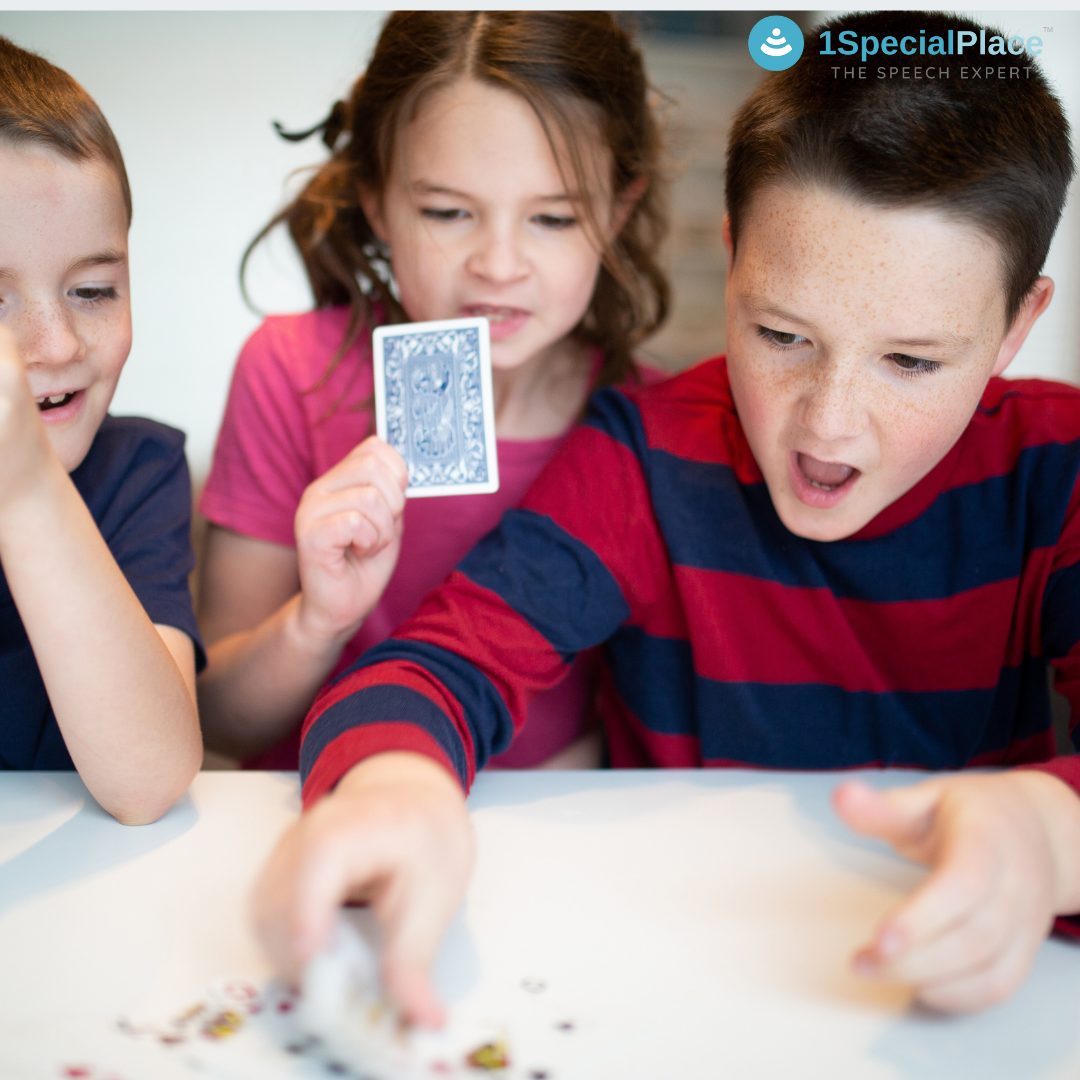 Phonics is the foundation for children to read and write. This blog talks about using phonics cards for children.

Phonics is defined as the skill to link letters or combination of letters to units of sounds.

Phonics sound cards are an easy and fun way to develop phonemic awareness. The benefits of using phonics cards are as follows –

Activities with phonics cards for children –

Firstly, draw noughts and crosses board on white board. Secondly, decide who will draw noughts and who will make crosses. Thirdly, place a phonics flash card in each space. Take turns with your child to read a sound or word and cover the flash phonic sound picture cards. Once the person reads it, draw the nought or cross. The person who gets three in a row wins the game. This is a fun activity to learn phonics.

This is also a fun game to play with kids. Firstly, choose two sound flash cards. For example, ‘ch’ and ‘sh’. Secondly, give the child word cards with these sounds. Finally, ask the child to put the word card under their respective sound card. To make it more fun, play this in a group. You can also customize the game depending on the level of the child. For example, you can choose single sounds like ‘a’ and ‘r’. You can also increase the sound cards.

3. Guess what is missing

This is a easy phonics cards game for children. To play this game, keep 3 phonic cards face up. Give a few minutes for the child to look at the cards. Ask the child to close their eyes. Now remove one sound card. The child has to guess which sound card was removed. You can also increase the number of phonic cards depending on the attention span of the child.

This game is best played in a group. Give a bingo card to each player with different letter sounds written on the cards. Keep the phonics sound cards face down and make one person the bingo caller. The bingo caller will pick one card and say the sound out loud. If the player has that sound, he/she will have to cross it off. To make the activity more fun, you can also keep small rewards like chocolates, stationery and the like to be given to the players.

This game is quite messy but also fun. Arrange several phonic cards in a grid. Now keep a transparent box or tray on top of the cards. Fill this box or tray with shaving foam. Flour can also be used. Now ask your child to dig around with their hands to find the sound. Once they find a sound, have them say the sound and also a word with that sound. To make it more fun, you can also set a timer. Take turns with your child. The player who finds the most sounds and says words in the time limit wins the game.

Hide several picture cards around the house. Now call out a sound. After that, ask the child to find picture cards with that sound. If the child picks the correct card, they get to keep it. If not, they must return the card to the hiding place.

For more ideas on how to make alphabet flashcards,

For more ideas, check out our other blogs – 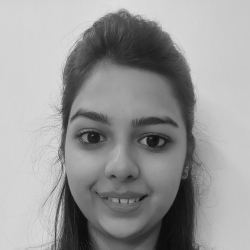