Vowel sounds can also be spelled in several different ways, making reading and spelling them tricky even for some adults.

Vowel sounds can be taught in 2 folds:

Where to start from? 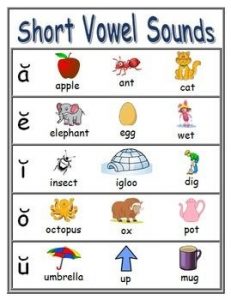 A CVC word is a basic three-letter word that is made up in the order of consonant, vowel, and consonant.

What to teach after short vowel words?

Two extra “stops” you can take are:

If the child is not understanding the CVCe (long vowel) pattern. What needs to be done to help him get it?

There are a lot of long vowel patterns. Which order to follow?

Some long vowel sounds are not as common as others. For example, the ui pattern is not as common as the ew pattern for long u vowels. The best place to start is with the most common long vowel patterns because this is what kids see more in books and need more in their spelling.

Typically, I start with the CVCe patterns. If I had to break it down, this is how I introduce long vowel patterns (give or take):

They include patterns like oo {in the word foot}, au, aw, ou, oi, and oy. Besides the oo pattern, many of these are less common and could be taught alongside the less common vowel patterns.

The basic way I teach all the vowels is to build them off the high front vowel and the high back vowel.  That’s Long E (as in “eat”) and Long Oo (as in “school”). 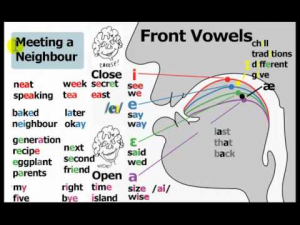 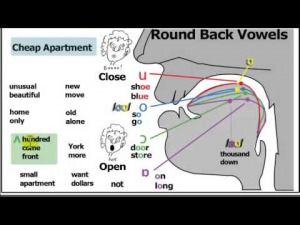 What is Learning Disability

If the toddler is not able to master vowel sound in kindergarten:

Feel free to contact us if you are still facing challenges to teach the vowels to your toddlers. 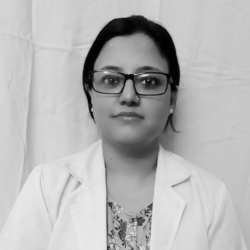