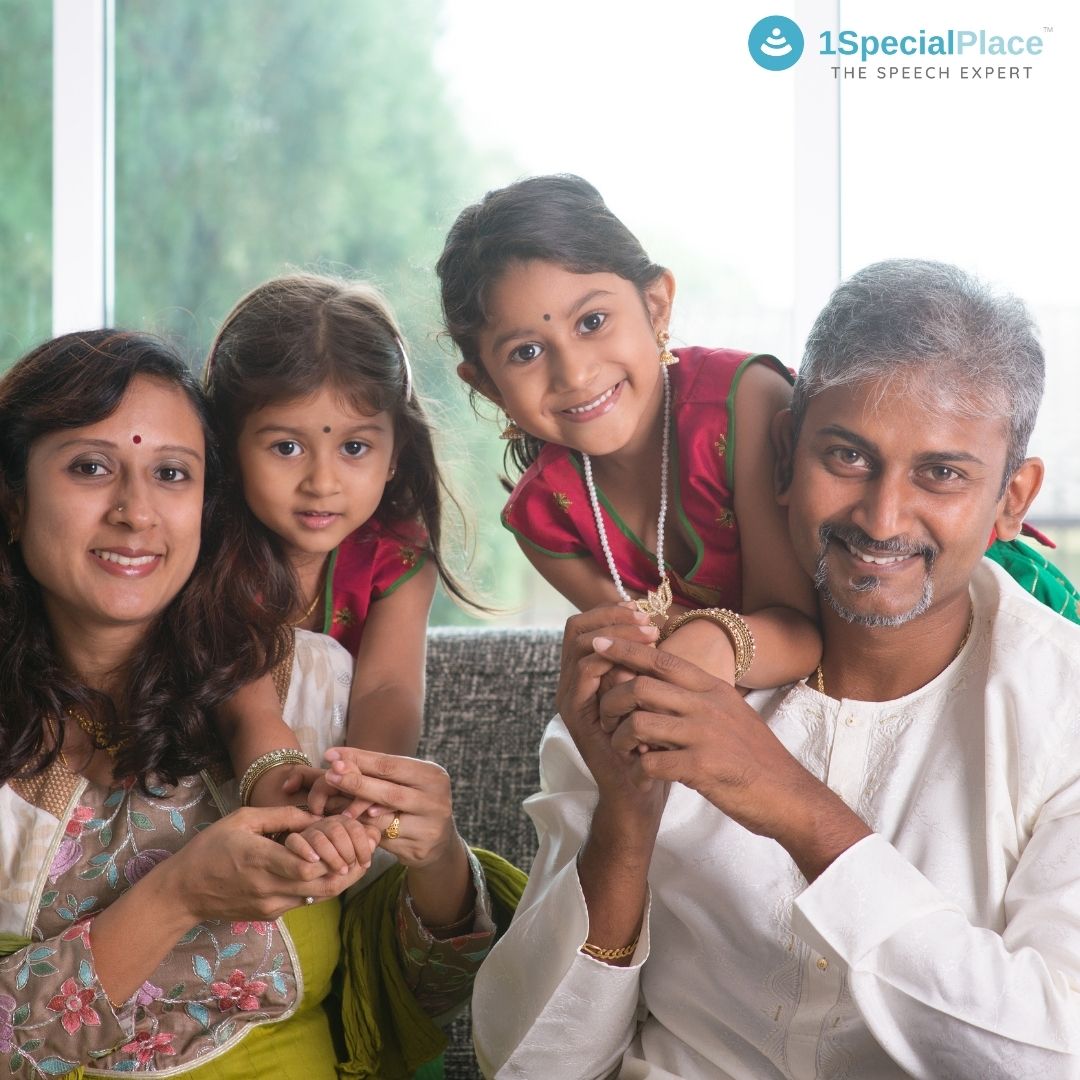 A proud moment for the Bengaluru Special needs family

Do you know? According to the report, a large number of Special needs disabled children do not attend regular schools but instead attend the National Institute of Open Schooling (NIOS). Learning disabilities have been the most common group of CWDs to enrol in NIOS over the years. While enrollment in students with locomotor and visual impairments has decreased, enrollment in those with multiple disabilities has increased.
According to the report, “the percentage of children attending school is lowest among those with multiple disabilities, mental illnesses, and mental retardation.” India has made significant progress in terms of establishing a solid legal framework and a variety of programmes and schemes that have increased school enrollment rates for children with disabilities.

On basis of weekly incidence we bring this news of the week section for you. While talking about this week i think this week we get more of autism disorder headlines. Let’s take a look at the week’s most important news stories:

A proud moment for the Bengaluru family as a 23-year-old with Down syndrome is chosen for a prestigious fashion show.

Riza Reji of Bengaluru has been chosen for the Global Down Syndrome Foundation’s annual fashion show, Be Beautiful, Be Yourself, which features over 20 models with Down syndrome. She is India’s only model at the event this year. Riza is the event’s sole Indian model this year.

She, a theatre practitioner at the city’s Chrysalis Performance Art Centre, has studied with Diana Tholoor, who works with children with special needs. She is also an accomplished dancer.

“Theatre played a significant role in my life,” Riza said of how art and theatre helped shape her emotions. It assisted me in opening up and expressing my thoughts and feelings. This assisted me in presenting myself during the auditions. At the same time, I am both excited and nervous. I’m practising my public speaking skills and thinking about my outfit for the event.

Two children under the age of six have received free cochlear implants. These children, one from Imamganj and the other from the district’s Tekari block, had hearing loss and speech impairment. Gaya DM Thiyagarajan SM initiated the ‘Shravan Shruti’ project, which provided the treatment. A standard Cochlear implant for one child costs approximately Rs 8-9 lakh. Use of a cochlear implant requires both a surgical procedure and significant therapy to learn or relearn the sense of hearing. Adults and children who lost hearing after learning to speak can also benefit from cochlear implants.

A cochlear implant bypasses damaged portions of the ear to deliver sound signals to the auditory nerve unlike hearing aids, which just amplify sound. A team of experts from a Kanpur hospital organised a screening camp at JPN hospital in Gaya town for children with hearing and speech impairments. Audiologists use cutting-edge technology to perform BERA (brainstem evoked response audiometry) tests on such children. On Wednesday, the DM officially opened the screening camp.

On Sunday, 17 children with autism spectrum disorder took part in a live art event in Kochi. The event at KMM College of Arts and Science in Thrikkakara was part of a pan-India programme that took place in a number of cities. Autism Club organised the event in Kochi in collaboration with The Art Sanctuary in Bangalore and The National Gallery of Modern Art (NGMA) in Delhi.

Sri Venki Thalath, a well-known artist, inaugurated it in Kochi. There were also live stage performances where kids sang, danced, and played the keyboard. The young artists painted on canvas, papers, wood, jute, plywood, cloth, cardboards, bottles, pottery, and stones, among other things.

Read this news by onmanorama

The state may declare this special-needs status in order to provide benefits and assistance for the child’s well-being and development. Special needs can also be a legal designation, especially in the adoption and foster care communities, in which the child and guardian receive assistance to help them both lead productive lives.

A former Longview ISD special education teacher has been arrested in connection with an abuse investigation.

On multiple charges of injuring a child, a former special education teacher who worked in an East Texas Advanced Academies classroom in Longview ISD was arrested and released from jail on Monday. Gregg was charged with causing bodily harm “to G. T.,” “R.C.,” “K.RE.,” “C.R.,” “G.M.,” M.P.,” and K.RO” by striking the children with her hand.

The allegations concern incidents in August, September, and October of 2021. SEN stands for Special Education Needs. It is a broad term that refers to the special educational needs for a child with disability or difficulty. Such children may have diverse learning needs and varying capabilities and the SEN program helps them to maximise their potential within the given educational set up.

The deadline for comments on policy for people with disabilities has been extended.

After activists requested more time, the Centre has extended the deadline for submitting comments on the draught National Policy for Persons with Disabilities. According to a social justice and empowerment ministry official, the deadline will most likely be extended further.

Developmental Disability is a term for a group of disorders that are due to cognitive or physical deficits. Additionally, they often develop in the early years of a child’s growth and last throughout life. Likewise, some developmental disabilities are often present at birth.

Researchers have discovered a convergent mechanism that may explain how two of the top genetic risk factors for autism spectrum disorder/intellectual disability (ASD/ID) lead to these neurodevelopmental disorders.
While ASD is distinct from ID, a significant proportion of people with ASD, approximately 31%, also have ID.

Autism is a neurodevelopmental difference. In other words, it simply means a person with Autism has a unique nervous system. Further, Autistic have atypical brains. Do we consider this slight variation a disorder? This is something we need to think about! Is it a disorder or just neuro-diversity? Typically, Autism develops as a child grows. People discover signs of Autism as early as 12months in an infant. Often even earlier in a child.

On Monday, July 4, Prime Minister Narendra Modi met Prathamesh Sinha, an 11-year-old visually impaired boy. The child is the brand ambassador for Thinkerbell Labs, which manufactures Annie, a device designed to make learning the Braille language easier. Prathamesh showed PM Modi his product at the Digital India Week 2022 exhibition. On social media, a video of Prathamesh demonstrating the product to the Prime Minister has gone viral.

Read this news by indiatoday

We serve the best online speech therapy in India at 1SpecialPlace. Our personalized Online speech therapy works for people of all ages and ailments, and it’s also convenient and fun. In fact, our customers tell us that they don’t feel like they’re doing “therapy work” throughout their sessions. Language is not only what you wish to convey; it is also what we believe. When you have excellent speech and language, you can fully express yourself and connect with people. We’ll collaborate with you to create your own specialized strategy and uncover your most effective communication.

It’s far too crucial to entrust your communication to just anyone. Since 2014, our industry-leading therapists have impacted the lives of thousands of children and adults.