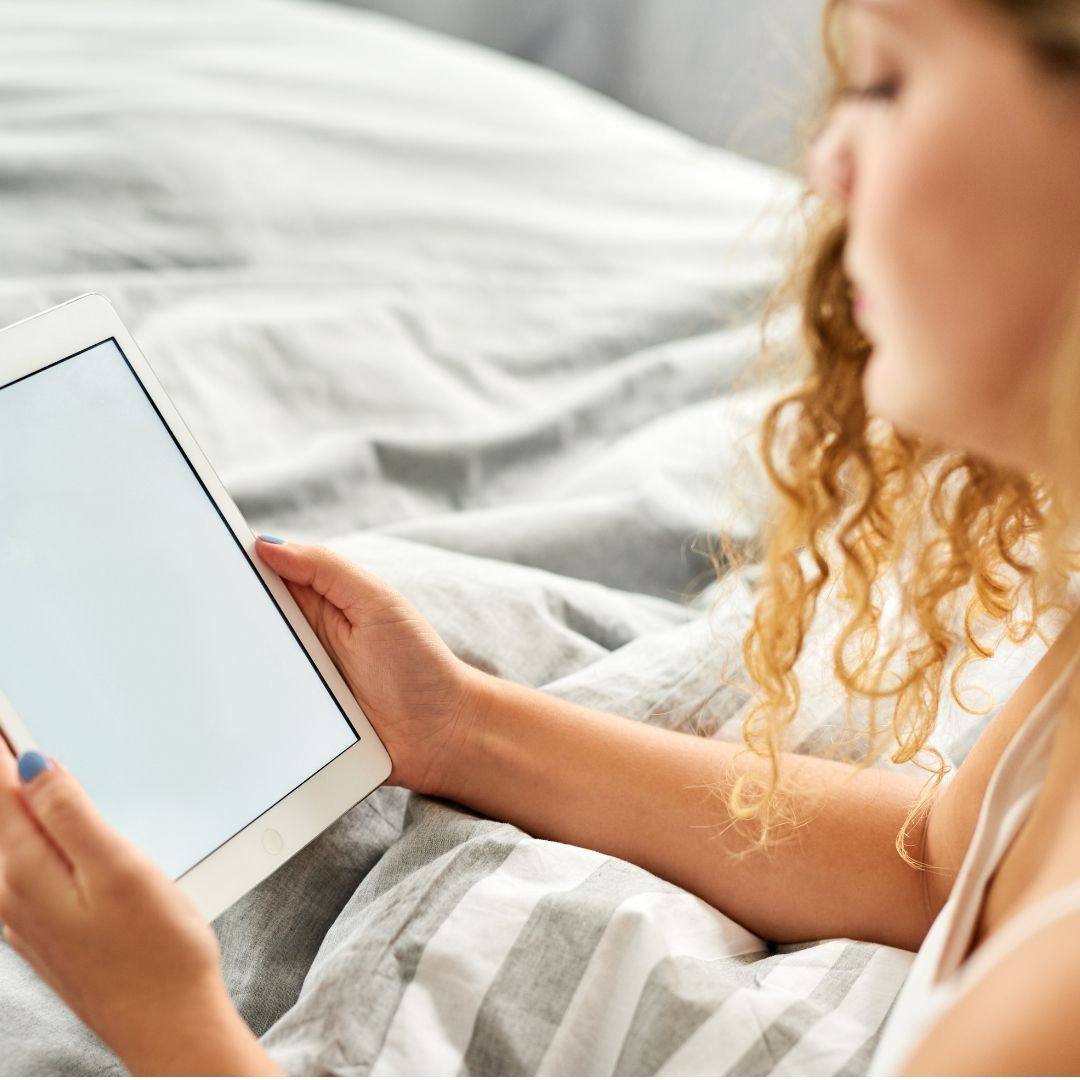 The Effects Of Screen-Time On Children

The Effects Of Screen-Time On Speech And Language Development

Children have several speech and language milestones as they grow. Ages 2-5 are crucial for building vocabulary, learning social behaviours, promoting early literacy skills, and developing healthy communication patterns. Nowadays, due to the busy schedule of parents, children use gadgets often, up to three to four hours a day. However, too much gadget use affects the child’s speech, language, and cognitive development. Especially between 9 to 24 months of age, when the child grows cognitively, watching mobile phones or large tv screens will minimize parent-child interaction, alter healthy communication patterns and slowly increase temper tantrums when gadgets are weaned off.

It has always been controversial among paediatric developmental specialists whether the positive impact of gadget use among children outweighs the negative impact.

A gadget is an electronic appliance that makes life easier for people. It was once used only by families from upper-middle-class economies and above. Still, now everybody has a smartphone, even children. It can be used for long-distance communication, watching videos, listening to music, reading books, and educational purposes (research and development). The different kinds of gadgets that children commonly get their hands on are Smartphones, Televisions, PCs and IPAD/ Tablets. One negative impact widely noticed in children is the overuse of gadgets or excessive screen time. It is dangerous for children because it brings about

Why are children fascinated by moving objects on a television screen?

Studies say that when people watch their favourite tv show or YouTuber on a screen, the brain continuously produces a chemical called dopamine. Dopamine, known as the happy- chemical, keeps you calm, regulates your emotions and makes you feel content. This feeling of pleasure reinforces continued engagement in that activity. The brain then communicates to the body, “this feels good! you should keep doing this,” after which, your brain continually produces dopamine, giving you a drug-like high. Once you stop watching your tv show, it leaves you craving for more.

What are the positive impact of technology?

While we are experiencing incredible technological advances, some parents are subject their children to screen time by giving them a smartphone or switching on the tv since it is a convenient solution for boredom and temper tantrums. On the other hand, technology can also improve speech and language skills that are necessary for overall development in children.

Let’s talk about gadget use during the pandemic. Children could not go out and interact or play with their peer groups, learning became complex and understanding healthy social patterns became challenging. Technology bridged the gap. Videoconferencing, online interactive classrooms, and computer-based activities continually engage a child’s brain. It motivated them to experience things beyond the four walls of their homes. Through technology, the child could achieve speech, language, communication, and cognitive milestones age-appropriately.

A recent study suggested that toddlers who watched many videos said fewer words. In children between eight to sixteen months, six to eight fewer words were learnt each additional hour of TV. This suggested that infants who watch gadgets excessively place them at risk of expressive language delays. Screen time for infants is not recommended, other than video conferencing, as it can negatively impact development.

For children between 2 to 5 years of age, excessive usage of gadgets is dangerous. They may start getting dependent on it, and It may even lead to a screen dependency disorder. Even though it can get parents through a busy day, you can use the screen time that the child engages in by talking to them about it or re-enacting it.

Some gadget-use modifications that are recommended for parents are:

–      Talk to your child while watching videos

–      Implement what the child sees in everyday experiences.

Try to not associate a negative attitude when it comes to gadget use. If used appropriately, it can act as an essential tool for language, speech, communication and cognitive development. This can be possible if you learn to manipulate how you let your little one use the gadget. Remember, balance is the key!

The American Academy of Pediatrics recommend the following for  children:

Completely avoid any screen time, be it smartphones or Televisions. Video conferencing or listening to music through the phone can be the exception. This is essential for infants to meet their developmental milestones

Regulate screen time to less than one hour a day. Engage in screen time with the child. Have conversations about it, generalize it to daily living

Make sure that you give your child limits. Create a specific time frame between which they are allowed to use gadgets. Try to minimally deviate from the routine. Make sure some cites that have inappropriate content are inaccessible. Always talk to your children about the internet, social media and their do’s and don’ts. Have healthy conversations about the people they meet through social media and the conversations that they engage in. Include topics such as healthy and unhealthy relationships, public warning signs, etc.

There is no way to tell if your child’s language delay was caused by excessive screen time. The cause is most likely a combination of factors. As a result, parents should not feel guilty or blamed for their child’s language delay. Parents should keep in mind, however, that continued overuse may contribute to further delay. It may also obstruct or slow progress. When a child struggles with language, they require every opportunity to hear words spoken and practise using language.