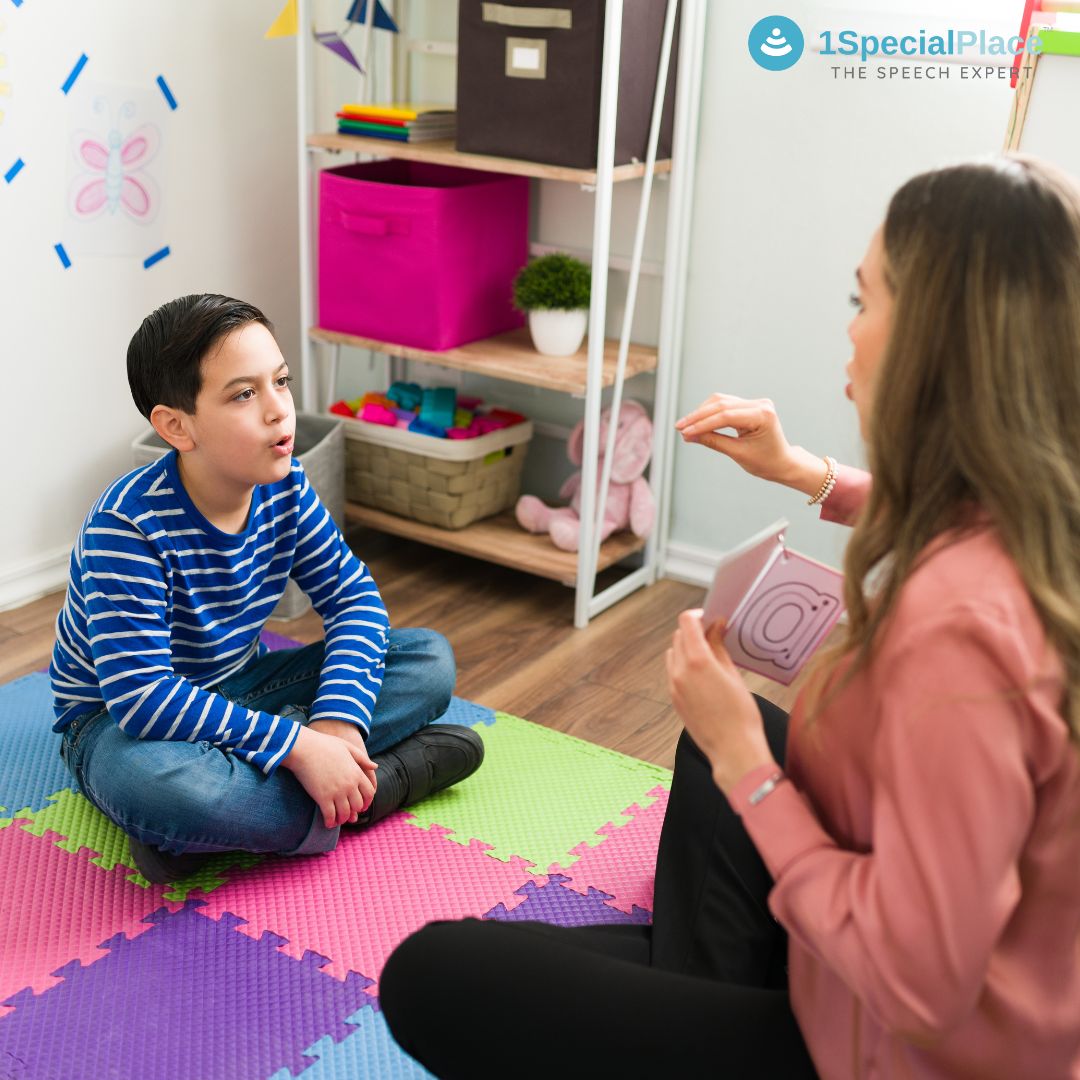 Smash mats are considered to be an interactive way to teach virtually the speech and language concepts. They are very flexible because you can use them for targeting many speech and language goals. It’s easy to get responses from the child by asking them to place the play dough or candy on the target picture/ word or colour the target word/ picture with board markers or sketch pens or placing the board game coins on the target picture/ word. 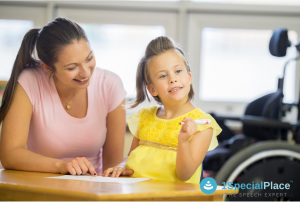 Here are the ways to develop speech and language concepts using speech mats:

First name a noun and the child should smash the play dough ball or place a candy on the picture of the target word. This would facilitate them to repeat the target words too. It is a creative way to keep a track on how many nouns they can comprehend and express. There is an another interactive way to teach vocabulary where, you can describe the features of a noun to them and they should find it by placing the play dough on it. 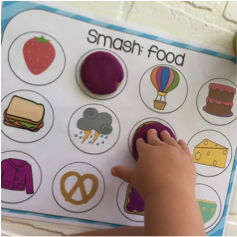 You can paste a generic picture (e.g. cake) on the mat and give directions such as asking them to make candles out of play dough and keep it on the cake or smashing the flames (made out of play dough) of a particular colour candle.

It’s a tough concept to teach but smash mats makes it easier for them to understand. You can paste few nouns on the mat. And then you can start by helping them to imitate the question such as where is the ball? and then make them to ask the questions on their own. After asking the question, they can colour the target picture with board marker.

For example, teaching the child to answer to Who questions. You can paste pictures of chef, doctor, teacher, mechanic etc on the mat and then ask questions such as who sees sick patient at the hospital, who fixes the tyre etc. The child can respond by placing the candy on the target picture. 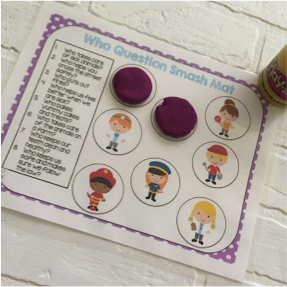 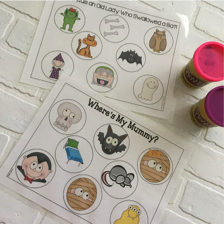 You can paste the single or double or triple scoops of ice cream on the mat. Then make them to smash the cone which has more scoops or less scoops of ice cream with play dough. You can have the pictures of dirty clothes, beautiful dress, hot coffee etc pasted on the mats. And then ask them questions such as when will we wash clothes or give them directions such as show me a clean dress. They should be made to respond by smashing the target picture with cotton candy.

It’ s another creative way for them to develop their literacy skills. First select a target word eg. see and paste five “ see” words along with other three letter words on the mat. They should smash all the “see” words with the play dough. 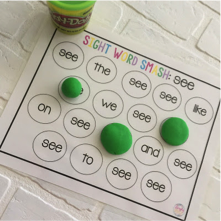 You can create smash mats for the target consonants or vowels or clusters (ccv/cccv) occurring in initial/medial/final position of the word. You can have them say the word before smashing it with the cotton candy. Another activity to develop phoneme awareness is where you ask them to smash all the words starting with /p/ or /s/ sound with play dough. 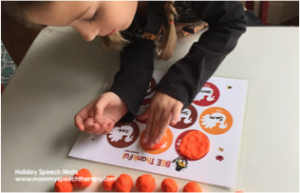 You can print, laminate the various smash mats and store them in your binder. Smash mats are a fun way of learning speech and language concepts and you’ll can try to use them at home with your child to achieve their goals. It’s also easy to create by catering to our child’s needs. 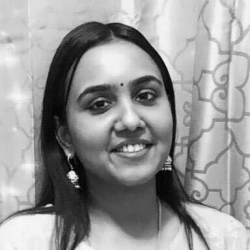