We will discuss Myths About Stuttering: Explained. Stuttering is a speech issue. Other than the “disfluencies,” in a person’s speech. People who stutter are ordinary. Today we are going to bust some myths on Stuttering. 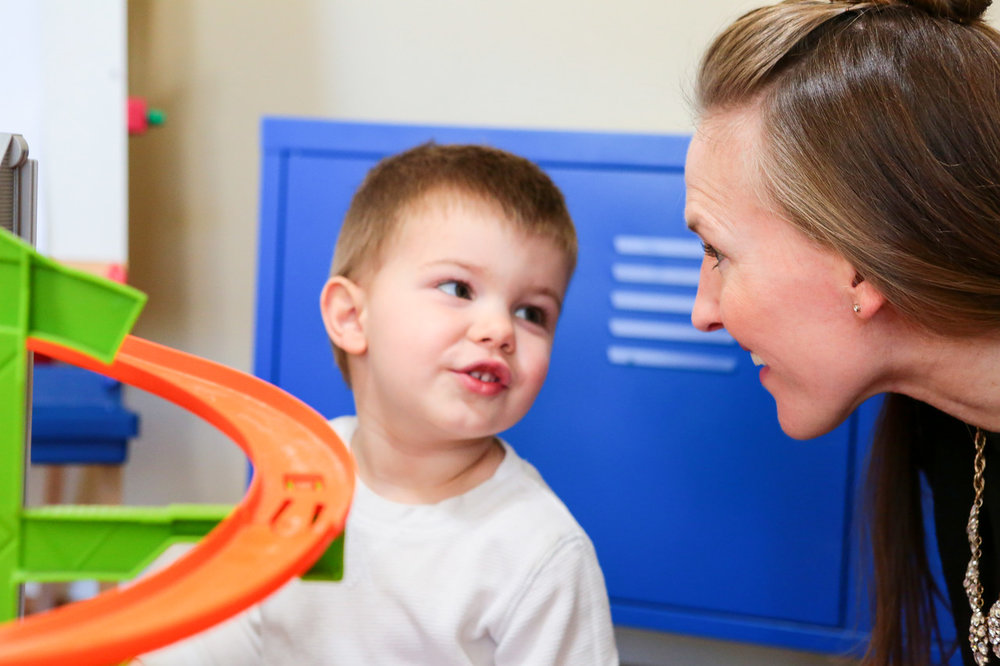 1.Individuals Stutter Because They Are Nervous

2. Individuals Who Stutter Are Shy And Self-Conscious

Grown-ups and kids who stutter may seem reluctant to speak up. People who stammer can be confident and frank. Many are also in great career roles. Society thinks they are shy but it is not the case. There are many social personalities who have stuttering.

3. Stammering Is A Psychological Disorder

Stuttering is not a psychological disorder. Some people with stuttering struggle with anxiety, depression, and low self-esteem. This is because of their stuttering. Once they become more confident n talking their overall mental health improves.

4. Individuals Who Stutter Are Less Intelligent Or Capable

Individuals who stammer negate this consistently. The PWS have their signatures among researchers, authors, and school teachers, actors, etc. The list goes on including The President of the USA. PWS has made progress in each and every profession for that matter.

This was broadly accepted from the early twentieth century yet has been disproven in many investigations since 1940. In spite of the fact that endeavors to change handedness don’t cause stuttering, the pressure that came about when a youngster had to switch hands may have resulted in an increase in the severity of stuttering for certain people.

Stuttering may be impeding your speech but it never hinders your thoughts and intelligence. You can speak up your thoughts, you are no different than anyone without stuttering. But yes, you will be different if you have the drive to overcome stuttering. Various Bollywood and Hollywood stars like Hrithik Roshan, Rowan Atkinson, and most of all  Joe Biden, who has been now elected as the 46th President of The United States of America. Look at all of them, if they had allowed stuttering to define themselves, would they be in the position they are right now? They decided to believe in themselves and move on with their goals in life. We must learn to accept, support, and make reasonable adjustments for them.

We at 1SpecialPlace have a team of trained speech-language pathologists who help children communicate. Consult with us today!! 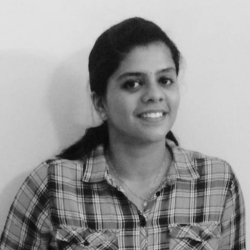