speech and language therapy games, Children tend to have voice disorders due to excessive yelling and voice abuse even at pre-school age. However, they might be benefited from voice therapy may be at the age of six through twelve years. Young children might have hoarse voice purely functional with no voice box problems.

Voice problems usually start from allergies to the larynx which might lead them to use their surplus effort to produce voice and often end up to strain their voice. Parents can avoid such situations where the child would likely have vocal abuse like a ballgame activity, shouting in a playground, or imitating sounds that are more or less than his/her normal pitch. Parent should observe the child in various family and environmental settings to find the pattern of voice usage by the child. These behaviors of the child might later lead to chronic laryngeal disorders like vocal polyp, vocal nodule, etc. The parent should also be concerned if the child has lesser volume while speaking. A behavioural approach is needed to treating vocal abuse. Current research suggests that these voice problems can possibly cause negative social outcomes for children.

The underlying emotional, physical, or neurological stress that the child perceives could also lead to vocal abuse.

You should create an environment were the child does not have to shout when the TV volume is high or the music player. Even in a playground the child should be discouraged to cheer vocally but rather use pluck cards, make dance steps or clap.

Practice meditation or a silent time as a daily routine for the family to encourage the child to avoid too much talking and to preserve his voice.

You should avoid you child to cough frequently if it is a habit and rather make him to drink some water or to eat a candy and to swallow his saliva. Give them plenty of fruit juices that helps their voice too. Do not allow him/her to whisper since it isn’t good for vocal folds.

Below are some Voice therapy games for children where the parents could engage them in improving their voice quality.

You could maintain a colourful chart made as a joint activity with your child. As you play colouring, painting, and sticking some nice stickers like cartoon characters. Slowly talk to them that the no: of yells he/she makes will be counted each day for the whole month. And the number of times the child drinks water will also be counted. Inform them the child would be rewarded if the no: of yells are less and keeping their throat hydrated are more. Later the child learns that he/she would not be able to get things by yelling.

This also helps the child to have self-awareness of the vocal abuse and to distinguish between correct loudness and an abusive one by maintaining a tally mark done by the parent and to how to maintain vocal hygiene.

The parent could also maintain a voice level chart were you point at the amount of loudness that is required for the activity that helps the child self realise. A firm ongoing game through where we microtone in the voice from bottom to top using an Ambulance toy. This is how we stretch the vocal cord muscles and developing smooth transition between the bottom and top of the voice. This game helps the child to slowly prolong the vowels like “Ee oo/Ee oo” which varies by a passing from a low voice to high voice. Children with excessive yelling can be shown tissues. It is a great visual feedback to let him/her know if the airflow comes out from the mouth. Slowly the child tries to make sounds like “h” and “wa” along with the airflow. Then you add counting numbers as the airflows from mouth and phonate sounds. Take a cup filled with one or two inches of water and immerse a narrow straw in it. Keep monitoring that no air comes out through the nose as the child keeps blowing bubbles in the water. Further add a voice until the child can vocalize and make bubbles at the same time.

This game helps to reduce the stress in the voice box of the child. You could use food colours or some colourful glitters in the water to make it interesting for the child. You could also add a game board were the coin keeps moving as and when the child is able to do it successfully. 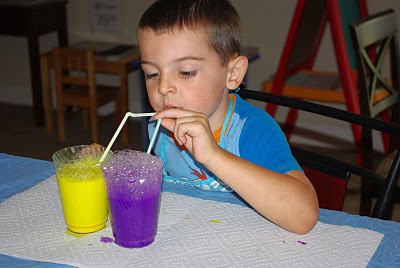 “M” for Voice Therapy to help kids with voice overuse patterns improve speech and voicing. Adding hums to the beginning of all words and sentences. Then slowly remove the hums and continue to talk. Initially we can make the child to take chits from the jar and read sentenced with “M” resonant cards. This helps the child the feeling of humming giving a sensory feedback. Also, you play board games along with the “M” chits for excitement in the activity. 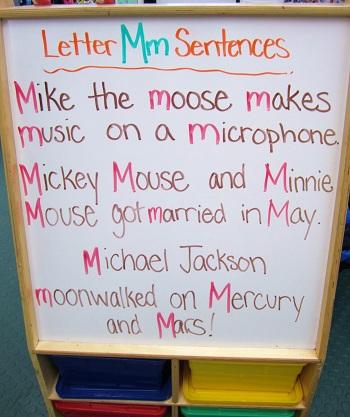 While teaching to blow the balloon ask the child to take breath from the stomach. Like tell him to breath in and show him that the tummy is popping out and when you blow air into the balloon the stomach goes inside. The breaths taken from the abdomen help them to reduce the tension that is usually caused in the throat making them to use the speech with lesser stress caused in the throat.

The straw exercises are used as the lips as a resistance. We could make it fun as this would help the child to focus more using the lips during blowing and not to cause any voice damage to the child creating a frontal resonance. Make a hole in the cup and hold a straw. Then blow the bubbles while making the bubbles add sounds like ‘U’ to it sounding like a buzz.

Up and Down Hill Game Making a high note and a low note while talking helps the child to moderate the voice box. And to stress less on the throat. Initially showing them a diagrammatic representation of a hill could help the child vary the note. 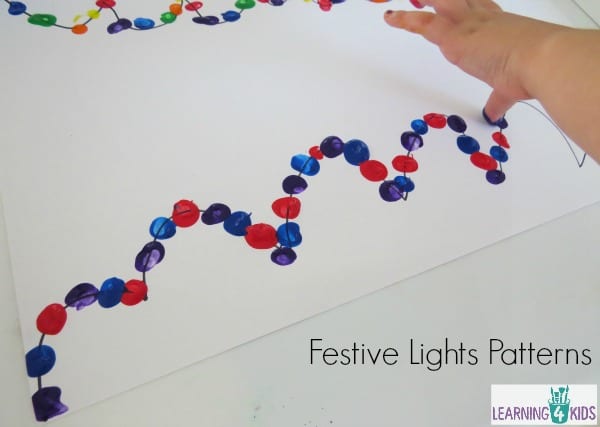 You could narrate The Very Hungry Caterpillar story and make handmade paper caterpillars. Make a race setup and make the children blow air with the straw with a narrowed diameter behind the caterpillars to improve their abdomen breathing. Slowly ask them to add a sound to make them adapt the breathing for speech. We could ask the child to pant like a dog and make the child exhale through mouth and make a “h”. This open throat helps to ease the vocal fold muscles. 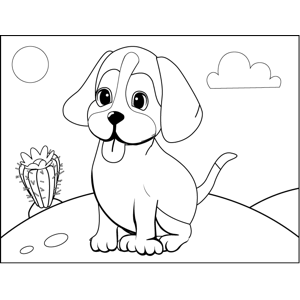 You could make the child play the game Animal Says as make the child to repeat the horse says ‘neigh’ and Cow says ‘moo’ to pronounce an ’N’, ‘M’. You could also try ‘NG’ by singing sounds of the Animals with the ‘NG’ sound in the beginning like NG. hoot hoot for an Owl or Ng..gribbet gribbet for a frog. 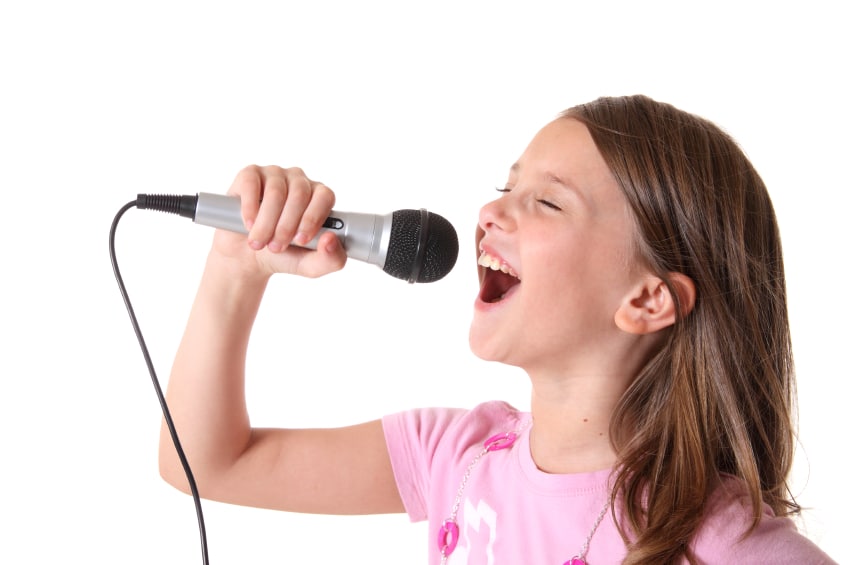 Help the child to talk using singing patterns like a melody. This helps to maintain loudness and to reduce yelling by the child. You could pick the favorite baby rhyme that the child likes to sing the melody while communicating with the child. Like for E.g., Teddy Bear Teddy Bear turn around.

If you still find your child to have any difficulties, you should approach an ENT specialist or a Speech Pathologist. Tele practice being safer these days you could approach 1Special Place for your queries regarding your children’s voice.

For more ideas check out our other blogs https://1specialplace.com/news/ 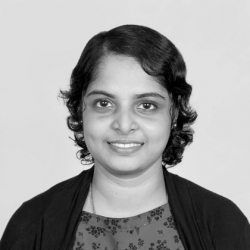