1SpecialPlaceBlogAutismAutism Series IV: What ASD is NOT! 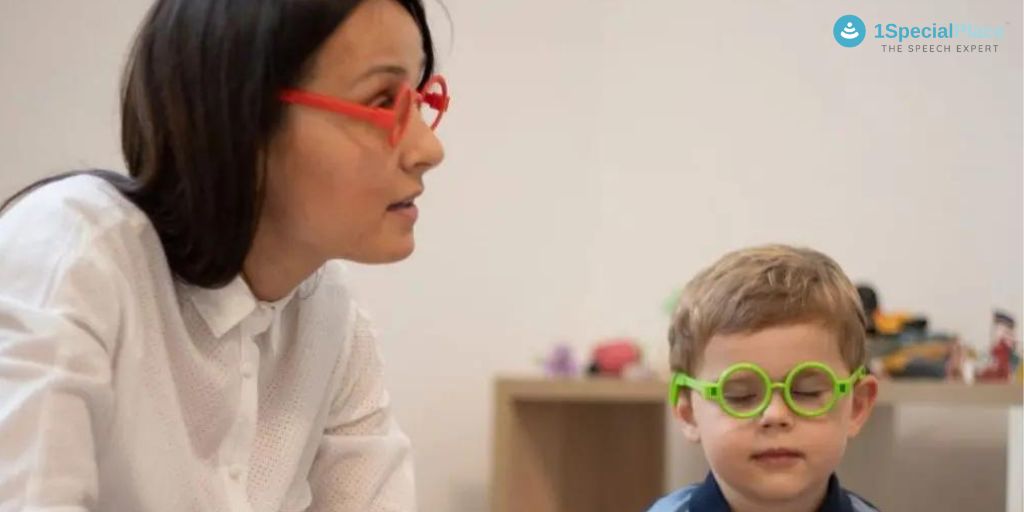 Autism Series IV: What ASD is NOT!

Autism Series IV: What ASD is NOT!

An understanding of Autism Spectrum Disorders (ASD) has been an evolving one for the last few decades. Researchers and practitioners have been and are constantly unraveling more and more about the disorder. There are several Myths that have been associated with the disorder. In this article, we will discuss ten of them, briefly:

There is a vast and constantly growing amount of research that talks about Autism / ASD having an underlying neurological and biological cause. ‘Bad parenting’ is an outdated understanding of the cause for Autism.

This topic has been discussed time and again and is of great concern to young parents of children with ASD / Autism. A lot of information and research backs the notion that vaccines are not the primary cause of autism. Any new information about this topic should be scrutinized for aspects such as large-scale outcomes across the world, a good percentage of positive outcomes, lack of negative impact through the study etc. 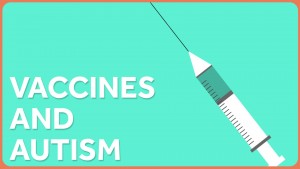 There is no medical test that can be conducted to assess for Autism / ASD. The diagnosis of the disorder is by observing specific behaviors and characteristics.

It is known that the disorder affects boys more often than girls. The ratio is 4:1. Therefore more boys are seen affected by the disorder when compared to girls. 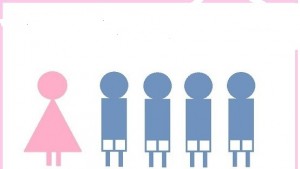 Autism is a life-long disorder affecting children who grow to adults with the diagnosis. The diagnosis of the condition, however, may happen at different stages of life. This would depend largely on the severity of the disorder and how closely the charactersticsac are being followed.

A core characteristic of ASD is the lack of ability to make relevant social relations and maintain appropriate social skills. Therefore, although the individuals may want to make social contact and relations, they are not equipped with the right skills. Social and communication skills training/therapy can assist them through this.

Some individuals with ASD may remain non-verbal, but that does not hold true for all! Close to 1/3rd of the population of ASD may not be able to use verbal communication or speech effectively. Others, however, will be able to use spoken words. Some children who are non-verbal or minimally verbal may gain speech through consistent intervention via a speech and language therapist.

Blockbuster movies such as ‘Rain man’ or ‘My name is Khan’ bring viewers to believe that every individual with ASD or Autism has some special ability.

Some individuals may be higher functioning and have a special ability such as the use of mathematics, reading, identifying make of cars etc. This ability can not be generalized to all with the diagnosis.

There are several other Hollywood movies that give a more realistic picture of the disorder! 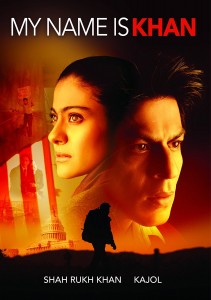 Autism Spectrum Disorder is a life-long disorder affecting the neurological and biological make-up of a person. There is no ‘cure’ for the disorder known to scientists, at the moment. However, therapies are known to reduce core characteristics and improve behaviors, with time.

From time to time, there is news about the possibility of a cure for Autism. Read this information carefully and vet it for its outcome in large scale, evidence-based research.

Every individual with ASD is different. Different in terms of the severity of the disorder, abilities they have as well as the outcome of therapy.

Several children with ASD can be a part of a school and some even take up jobs. This is generally possible with positive changes made through therapy as well as by a good support system.

Read more article in the Autism Series to learn about intervention and other topics.

Subscribe with us to receive the latest article in your inbox!