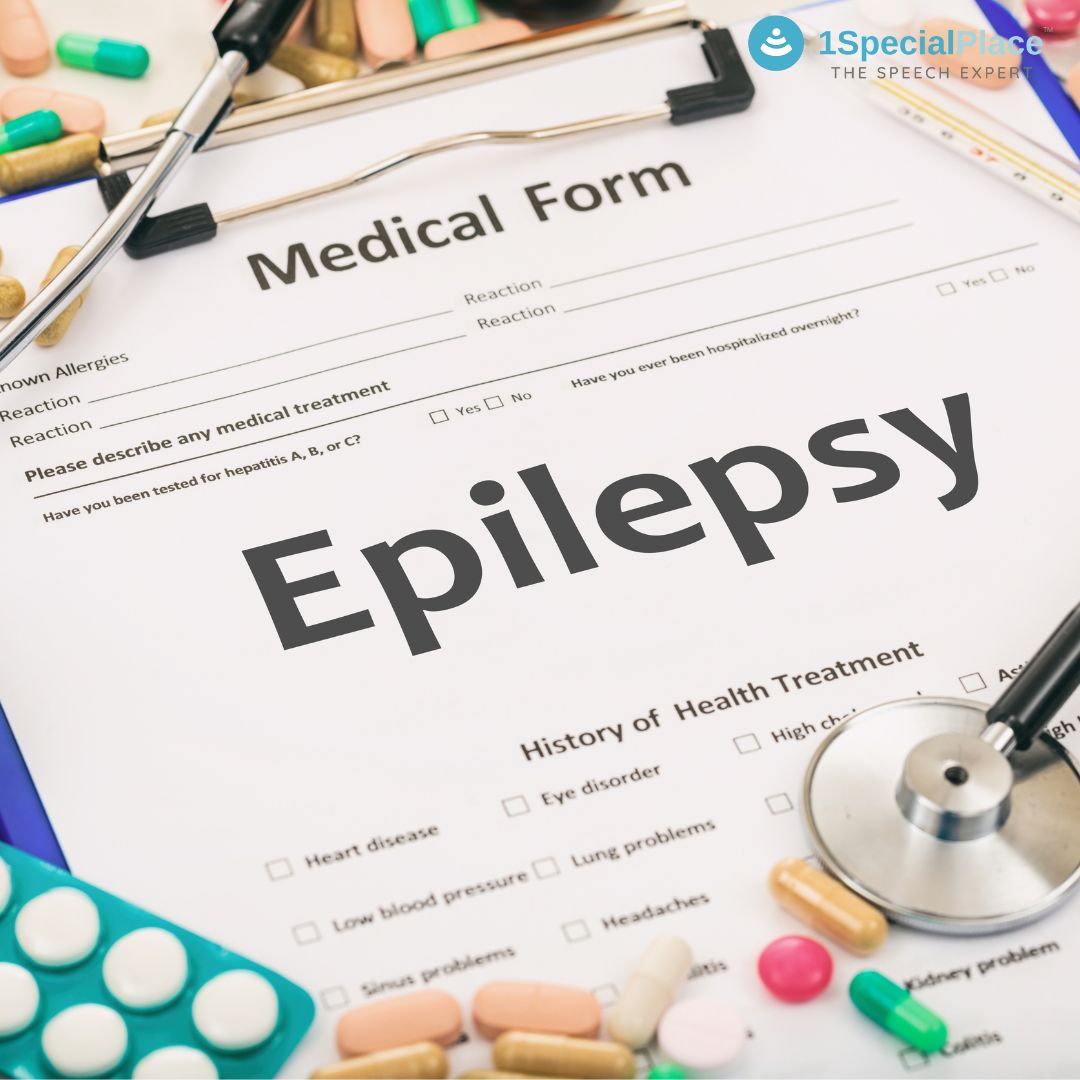 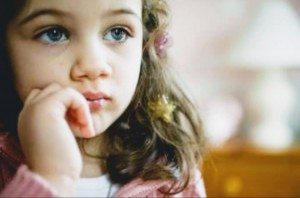 Symptoms of seizures might vary greatly. During a seizure, some persons with epilepsy just stare blankly for a few seconds, while others move their limbs or legs frequently. A single seizure does not necessarily indicate epilepsy. An epilepsy diagnosis usually requires at least two unprovoked seizures that occurred at least 24 hours apart. The electrical cycles of the brain become unbalanced in epilepsy, resulting in recurring seizures. In nearly half of those who suffer from epilepsy, there is no known aetiology.

There is much information available on the internet regarding the types and symptoms of Epilepsy and so, on the occasion of Purple day for Epilepsy Awareness, observed on 26 March, 2017, we would talk about few related myths and facts and answer a few frequently asked questions.

Read a blog on rehabilitation of ASD

The indications and symptoms of a seizure are:

The severity of the symptoms varies depending on the type of seizure. A person with epilepsy will, in most situations, experience the same sort of seizure every time, therefore the symptoms will be consistent from episode to episode.

Doctors divide seizures into two types: focal and generalised, depending on how and where the aberrant brain activity occurs.

When should you see a doctor?

If any of the following occurs, get medical attention right away:

Just like any neurological disorders of Cerebral palsy, autism spectrum, etc, Epilepsy also does not spread by sharing food or touch. So, please do not run away or fear from the person during or without a seizure. Take the first step to assist such person when in need, because they are “normal” just like you and me.

Is Epilepsy a curse?

It is purely a medical condition.

Is Epilepsy a mental illness?

NO. Majority of people with seizures are mentally sound, unless secondary to conditions affecting the psyche and/or intellect. It is not a barrier to success in life.

Can women with Epilepsy bear children?

YES. They can safely have children without any adverse effects on the womb or baby.

Can I help by putting a key in hands of person during a seizure?

Non- medical measures such as the above or smelling a shoe or onions, are not of any use.

What care should be taken regarding medications for seizure control?

Is neurosurgery a feasible option?

With advanced techniques of investigations and medical care, surgery as a means of treatment from seizures is a feasible solution.

What about the social stigma related to Epilepsy?

The lack of complete and proper information about the safety standards, treatment techniques, including drugs and surgery, create a hollow giving rise to self pity, lowered self esteem and confidence, dependence in the individual. Social awareness and education regarding the normalcy of an individual with seizures, and the care to be taken during a seizure should be highlighted.

Epilepsy, by itself is not a disability, unless accompanied by a condition associated with mental retardation. Let us spread awareness about this fakely dreaded condition and be supportive in helping these individuals lead a much deserved normal life.

This article was written by Dr Neha Didolkar, Paediatric Physiotherapist.